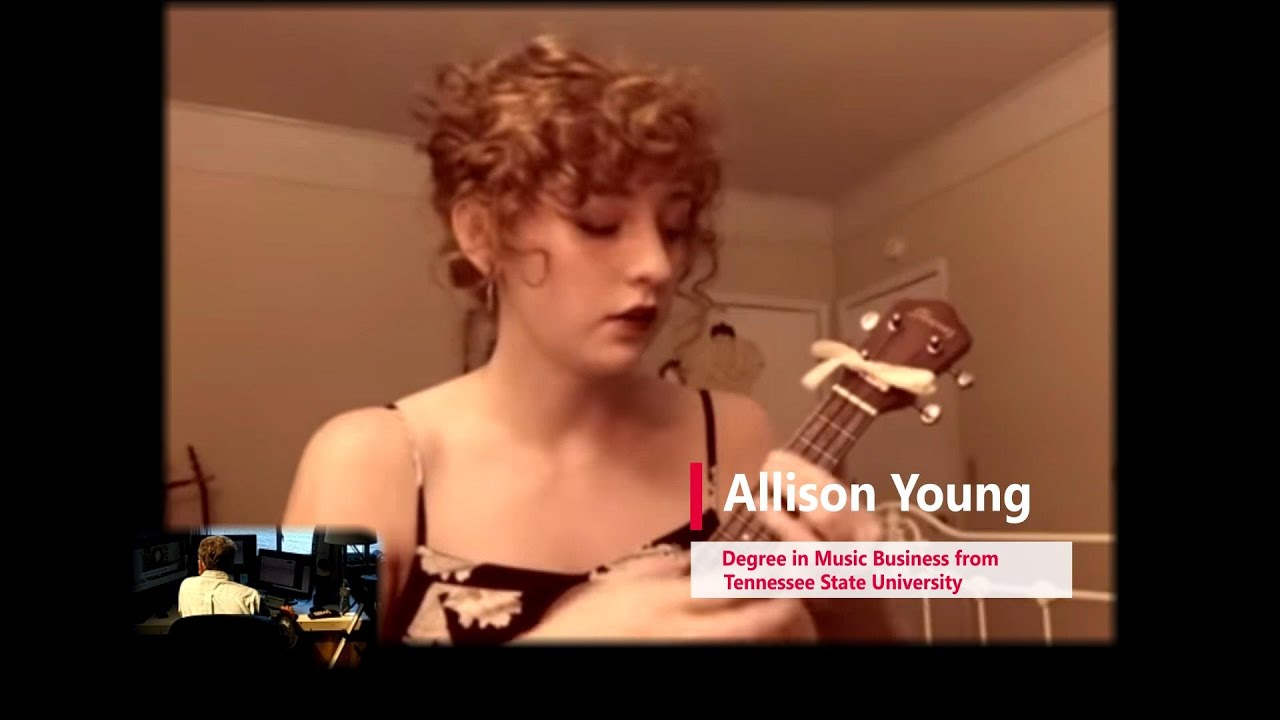 Allison Young
Nashville, Tennessee
Born in 1996
Singer-Songwriter. Born in 1996.
Starting piano at age of three.
Started musical theater at eleven.
Picked up the guitar in high school.
At Tennessee State University got a degree in Music Business.
Degree in Music Business from Tennessee State University
She is thankful for parents with such good music taste
She wants to be the reason someone sees more sunny days

All the videos, songs, images, and graphics used in the video belong to their respective owners and I or this channel does not claim any right over them. Those elements have been included in this video as “fair use” for purposes of comment, news reporting, teaching, and education.