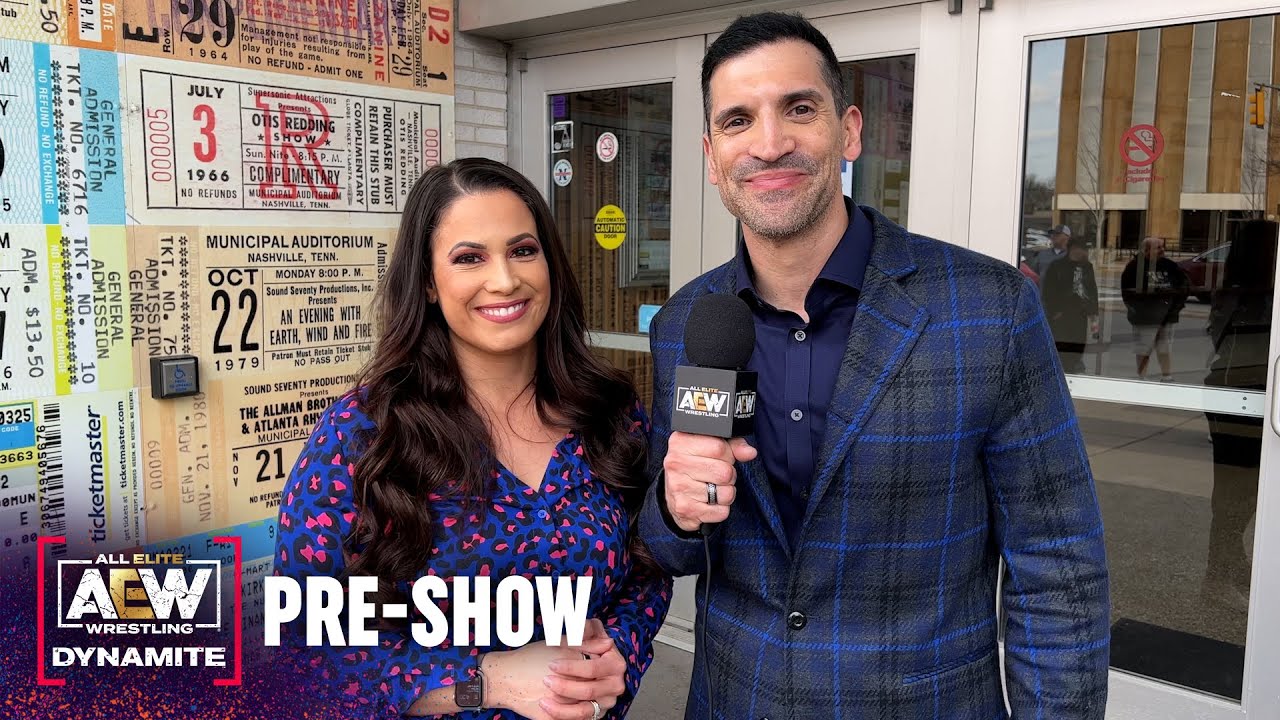 This video is AEW intellectual property. It is intended for only the private use of our audience. No part of this show may be reproduced, broadcast or exhibited in any form or by any means without the consent of AEW. It is also prohibited for users to generate revenue from the broadcast or exhibition by the user of any AEW content (including media scrums or other editorial materials) without the consent of AEW.