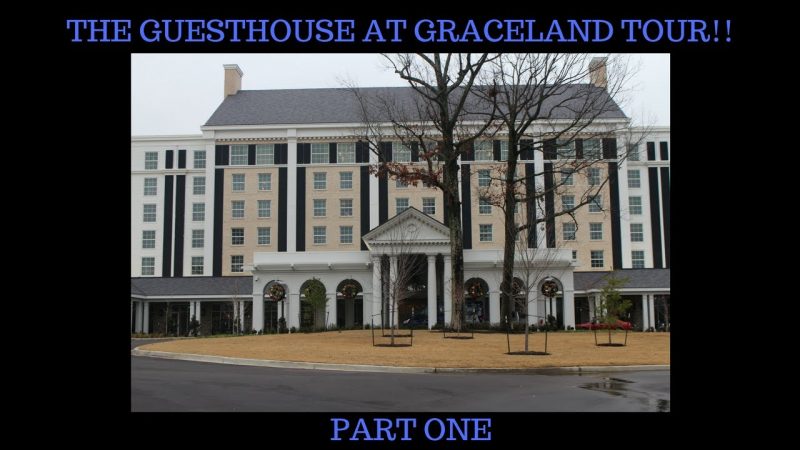 Hey Y’all!
This is the second video in my new series “Everything Elvis” and it’s a tour of The Guest House at Graceland! I was there in January of 2017 for Elvis’ Birthday celebration and stayed 3 days at the Guest House! It was amazing and I highly recommend it to anyone wanting to visit Memphis, Tennessee ESPECIALLY if you are an Elvis fan!!

In this video we will take a look at the outside, the Lobby, the Bar, and the Founders Room. I hope you enjoy the tour and check back later for a few more videos where I’ll be touring the entire resort–restaurants, theater, hallways, etc.

If you are planning a trip to Memphis or have any questions or comments please leave them below and I will try my best to answer them!