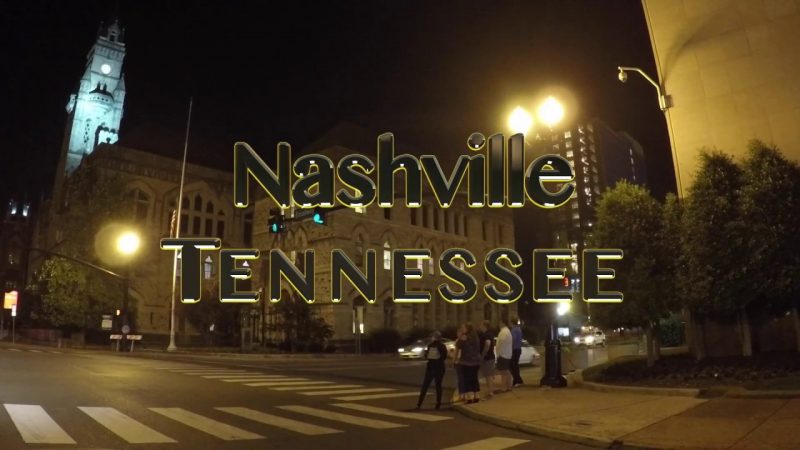 Had some business in Nashville, TN- decided to bring along the GoPro and make a quick video of the night life!
The night life in Nashville is amazing! I hope you enjoy a drive through Broadway, and a pass by the Country Music Hall of Fame!
Finishing off with a view of the Centennial Park before heading home.
Thank you all for following along, and Please subscribe and thumbs up!

More info on A Quick Drive Through Nashville, TN