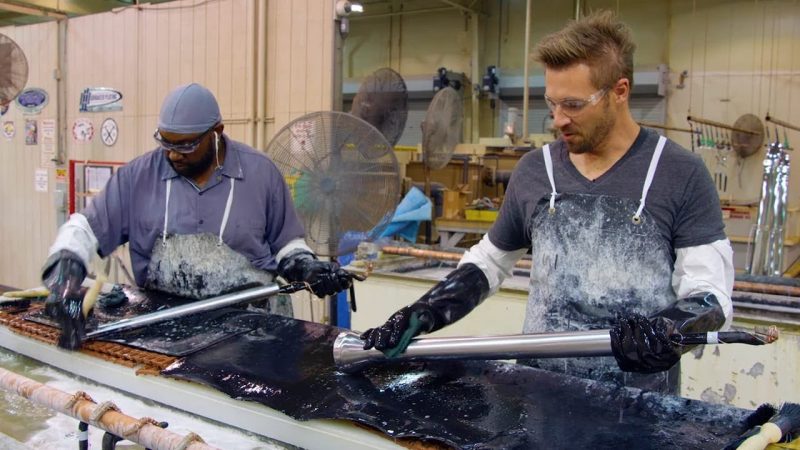 We feature one of the best in chrome – Advanced Plating in Nashville, TN. We’ll talk to owner Steve Tracy about the many aspects of their business; from chrome to gold, from cars parts to musical instruments. That’s right, part of the business is plating guitar components, 2.5 million pieces a year!

The 60,000 sq.ft. building is like a giant chemistry experiment with over 160,000 auto parts coming through the doors. Steve will tell us some of the more unusual items they’ve been asked to plate, plus how he and his company survived the 2010 Nashville flood. It’s a great story and maybe Steve will put Gannon to work? For more visit www.advancedplating.com

More info on A Lesson From One Of The Best In Chrome!

A Lesson From One Of The Best In Chrome! - BingNews Search results