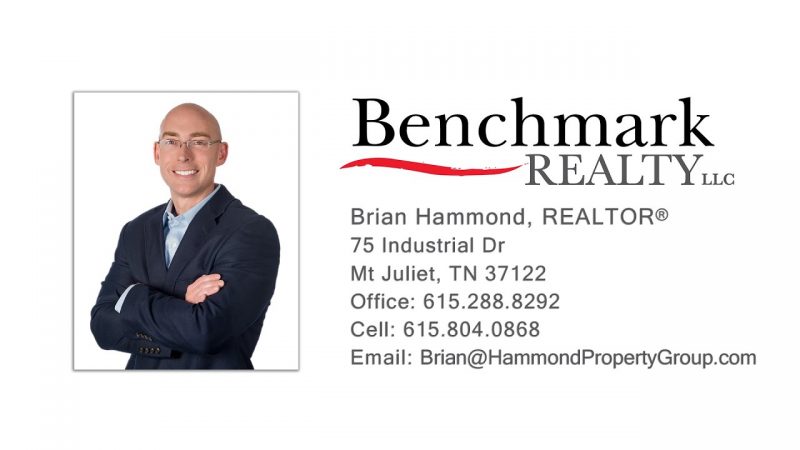 Repeatedly ranked as one of the top real estate agents in Middle Tennessee, Brian Hammond has earned a reputation for being one of the most knowledgeable and personable agents in the business. As a long-time Nashville area resident, Brian’s knowledge encompasses the entire Middle Tennessee region. With a comprehensive background in Commercial Banking and Finance, Brian offers a full-service range of expertise representing everyone from residential homeowners to builders and developers. His unique brand of ability covers all aspects of buying and selling, earning him the distinction of being named a Top Agent in Middle Tennessee since 2012.

Why Choose Real 3d space?
When you power your business with interactive 3D media, the
possibilities are endless. No matter what industry you are in, you can enable deeply immersive virtual exploration that can be delivered to anyone, anywhere with Matterport’s technology.
Via Real 3d space our Matterport Service Partners, it’s quick and easy
to add professional, quality, and complete 3D scanning services to any space you have in mind, for any industry.